“We just wanted to thank you for the fabulous weekend you planned for us! There is no way we could have had such success on our own.  I keep pinching myself when I realize that we were able to see three great plays from such awesome seats.   We really enjoyed the luncheon and presentation at Sardi’s – the meal was delicious and the actors shared so much of their experiences with us, information that we would not have had access to otherwise.  The walking tour was so informative and the guide such a delight to listen to. The location of the hotel could not have been better.

Y’all facilitated a memorable experience for us and to say we appreciate everything y’all did seems insufficient. Please know how grateful we are and how pleased we were with the trip!”

As a follow-up to the tremendous reception we have had for the first seven editions of our Hollywood Heavyweights weekend, Broadway Across America is excited to announce our 2023 package which highlights the much anticipated new Neil Diamond musical A Beautiful Noise and the red-hot spectacular new MJ the Musical, the life story of another timeless icon, Michael Jackson.

So come join us for “Hollywood Heavyweights 2023,” a custom-built and strictly limited Broadway weekend.

Come early January, you just might find there is no other place you would rather be than New York City. With the holiday crowds melted away and the city relatively quiet, this will be your own little well-kept secret of a Broadway excursion.

With a capacity projected at a cozy 18 to 30 guests, this Broadway Across America exclusive also features roundtrip airfare, door-to-door luxury sedan service to and from the airport, distinctive 4-diamond accommodations and the professional on-site services of our dedicated staff.

Your experience with Broadway Across America also features an elegant welcome event including cocktails, dinner and dessert on the first night with your fellow travelers. Our second featured group meal is our traditional lunch at Sardi’s highlighted by an intimate Q & A session with a cast member or two from your shows.

He is one of the greatest entertainers of all time.  Now, Michael Jackson’s unique and unparalleled artistry has finally arrived on Broadway in a brand-new musical. Centered around the making of his 1992 Dangerous World Tour, and created by Tony Award(R)-winning director/choreographer Christopher Wheeldon and two-time Pulitzer Prize winner Lynn Nottage, MJ goes beyond the singular moves and signature sound of the star, offering a rare look at the creative mind and collaborative spirit that catapulted Jackson into legendary status. Turn it up, Broadway—MJ is here!

Set in the legendary city during the roaring “jazz hot” 20s, this Tony-winning revival of Kander and Ebb’s musical tells the story of two rival vaudevillian murderesses locked up in Cook County Jail. Nightclub star Velma’s serving time for killing her husband and sister after finding the two in bed together. Driven chorus girl Roxie’s been tossed in the joint for bumping off the lover she’s been cheating on her husband with. Not one to rest on her laurels, Velma enlists the help of prison matron Mama Morton and slickster lawyer Billy Flynn, who turn Velma’s incarceration into a murder-of-the-week media frenzy, thus preparing the world for a splashy showbiz comeback. But Roxie’s got some of her own tricks up her sleeve…

A new musical based on the iconic film comes to Broadway.   The year is 1973 and it’s all happening. Led Zeppelin is king, Richard Nixon is President, and idealistic 15-year-old William Miller is an aspiring music journalist. When Rolling Stone magazine hires him to go on the road with an up-and-coming band, William is thrust into the rock-and-roll circus, where his love of music, his longing for friendship, and his integrity as a writer collide. Almost Famous is about a young man finding his place in the world and the indelible characters he meets along the way. It’s a celebration of community, family, fandom and the power of music. 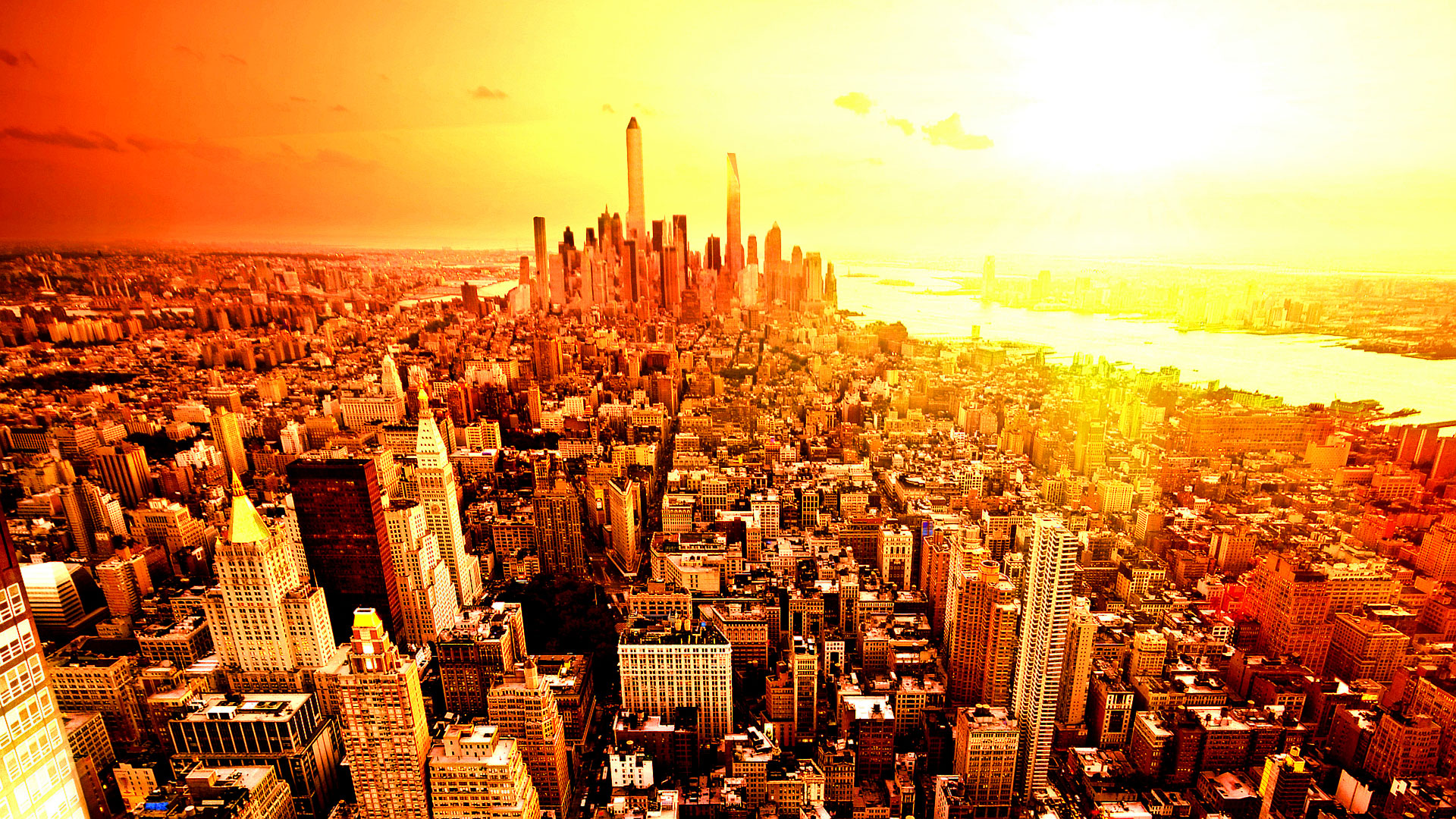 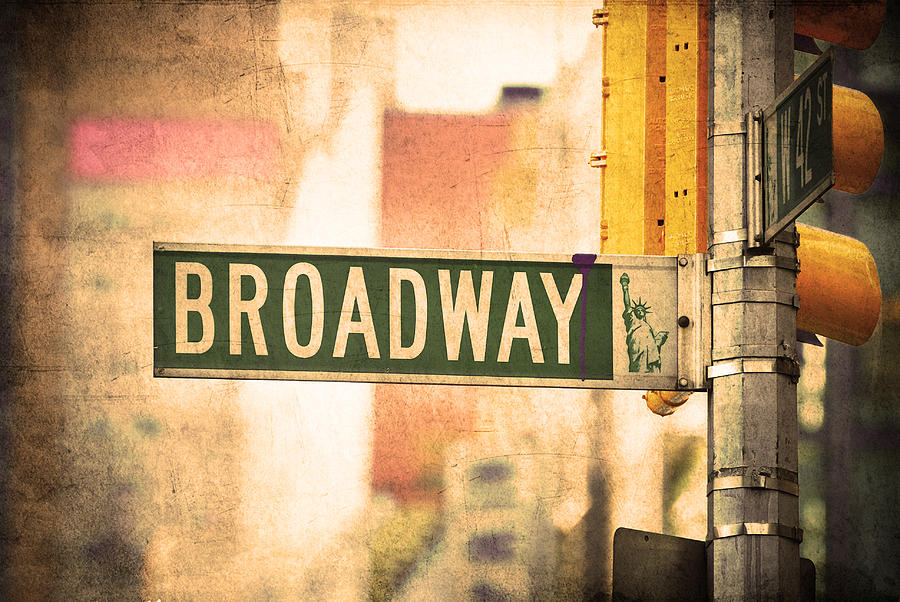 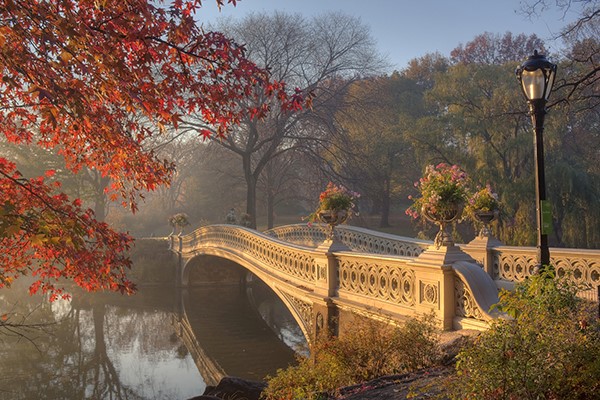 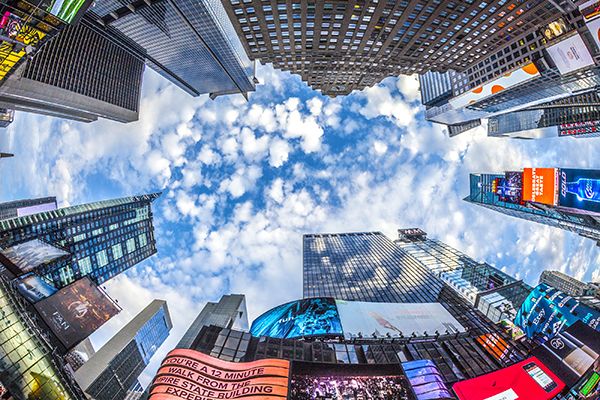