The Unofficial Start of Summer Begins in NYC 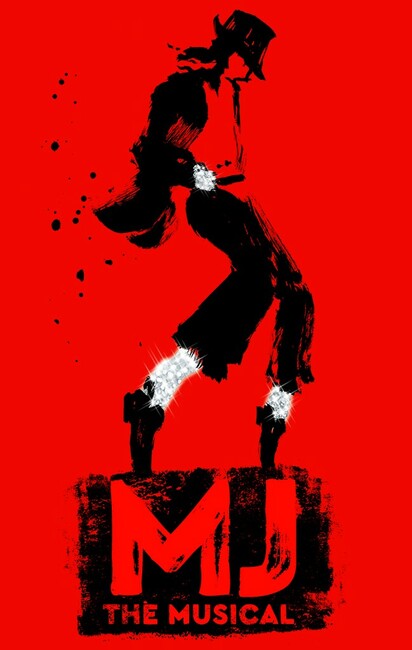 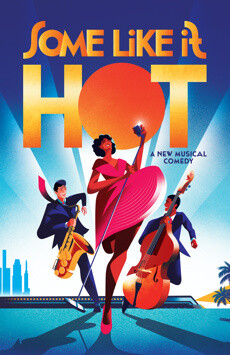 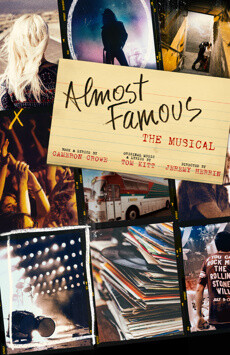 Launch right into the unofficial kickoff of summer with that special someone for an “ultimate getaway” and come experience a weekend you won’t soon forget!  This excursion is loaded with 8 amazing show choices with several of these new tuners quickly building buzz as the must-see musicals of the 2022-23 Broadway season.

After a super popular debut last May, Broadway Across America Travel is proud to announce this second annual Broadway weekend.  With an elegant level of service and an emphasis on escaping from the everyday, this package is a true memory-making getaway to New York City.

As with all of trips, we welcome the friends, sisters, mother/daughters, dad/sons, girlfriends, kids – as well as couples, of course – to take a memorable excursion to the excitement and glamour of the Big Apple.

Projected as a group of 24 to 36 guests, your trip will feature a welcome dinner with fellow guests, elegant 4-diamond accommodations, private town car service, round trip airfare, a meet-and-greet lunch at Sardi’s or Carmines and a few exclusive extras including a behind-the-scenes look at the inner workings of a Broadway theatre and show.

With an arrival on Thursday, your weekend gets underway with great conversation and a delicious welcome dinner with your fellow guests.   We then kick off your show lineup with a choice between A Beautiful Noise, the much-anticipated new Neil Diamond musical about life and music of a generational icon OR the long-awaited revival of Sweeney Todd, starring global icon Josh Groban.

– Kimberly Akimbo which, speaking of funny, is one of the most acclaimed musical comedies in years.,

Finally on Saturday, your options include the truly spectacular MJ the Musical, the electrifying new musical that takes audiences inside the creative process of one of the greatest entertainers in history, the hilarious new Some Like it Hot, based on the classic Hollywood movie which starred Marilyn Monroe & Jack Lemmon OR Almost Famous, another film cleverly brought to life on stage.

A new musical comedy based on the 1959 film of the same name.   Some Like It Hot brings one of Hollywood’s greatest comedies to new life on of the Broadway stage.  Don’t miss your chance to join this fast-paced, sassy, brassy cross-country romp, as two best friends run for their lives – and find true love where they least expect it.   Featuring a score by Marc Shaiman and Scott Wittman, a book by Matthew Lopez (The Inheritance and Amber Ruffin Show),Some Like it Hot arrived this November at the Shubert Theatre.

Kim in a bright and funny Jersey teen, who happens to look like a 72-year-old lady.  And yet her aging disease may be the least of her problems.   Forced to maneuver family secrets, borderline personalities and possible felony charges Kim is determined to find happiness in a world where not even time is on her side. 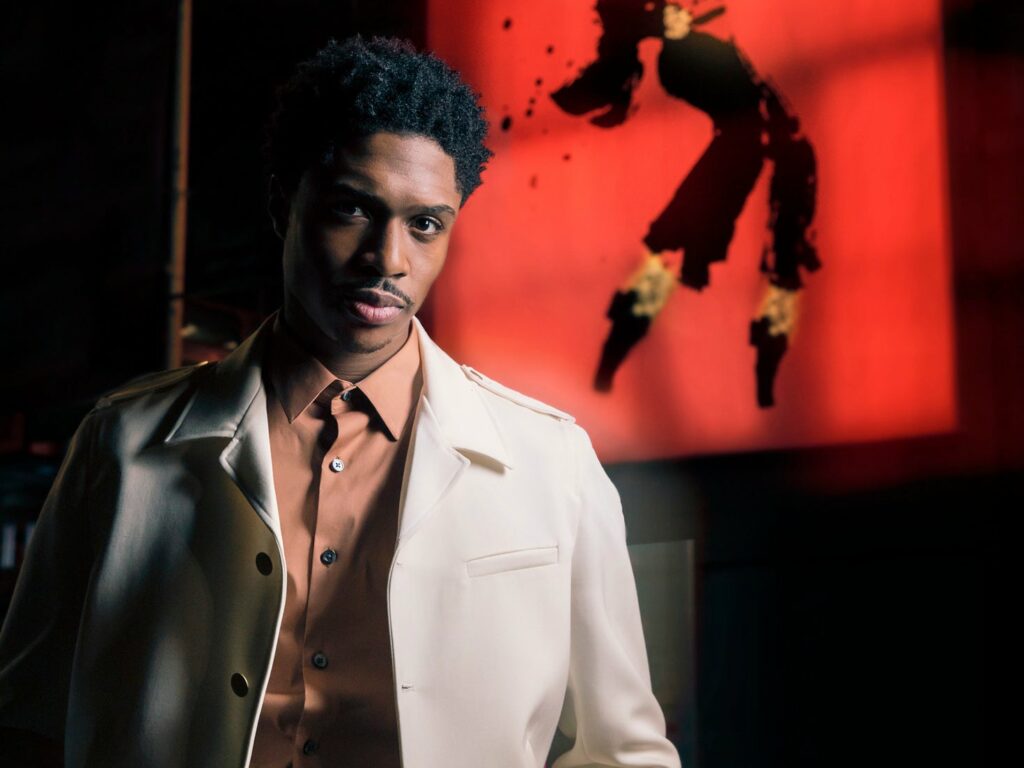 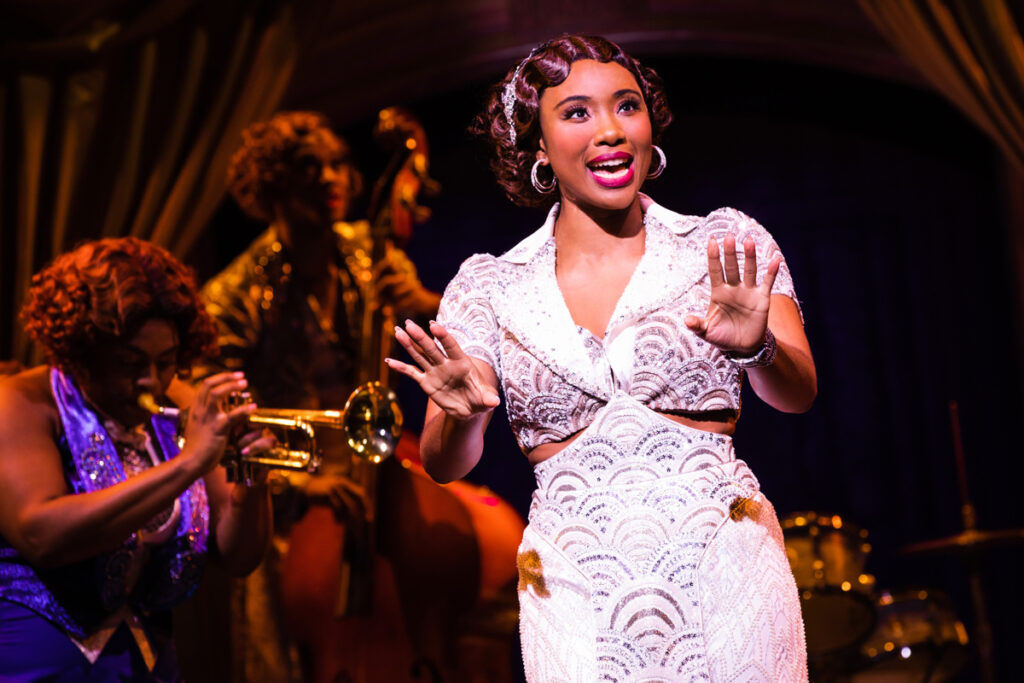 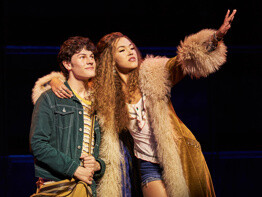