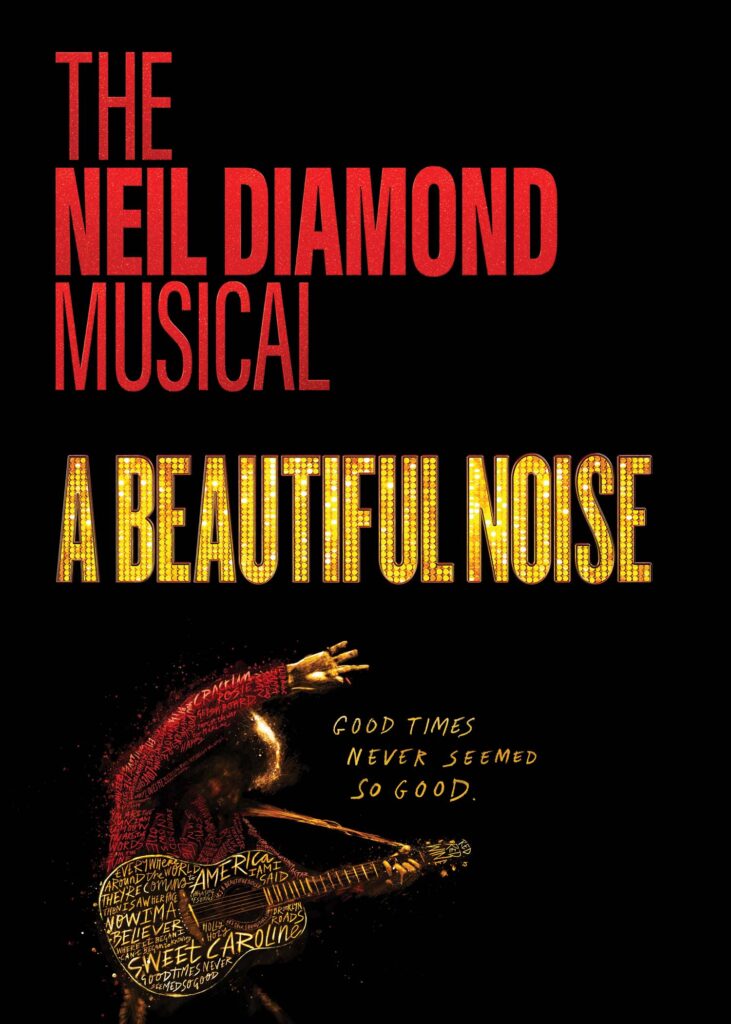 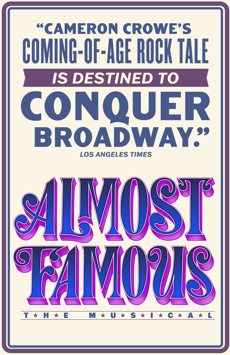 “Well done! From the gorgeous hotel, to the awesome seats at the shows, to the unique shopping experience, to the spa appointments…. and the great meals….you took all the stress out of a vacation for my sister-in-law and me by planning every little detail to perfection. It was just the right amount of activity and free time.

Broadway Across America Travel is excited to share news of the return of our revitalized and sensational Spring Girls Getaway – it’s back and as fabulous as ever!

Please consider this your personal invitation:  call your girlfriends, your sister, your mom, your daughter and treat yourselves to that weekend that you have put off too long.

Of course, couples are always welcome!

Our “Escape to New York” excursion kicks off spring in style – promising excellent tickets to some great new shows along with exclusive experiences and an elegant level of service throughout your stay.  Leave your stresses and worries behind and come join us for a memorable excursion to New York City.

For 2023, we are once again offering both Spring and Summer getaways. Projected as a group of 24 -32 guests, our March into April excursion is headlined by a new set of arrivals on the Great White Way.

After the weekend gets underway with great conversation and a delicious welcome dinner with your fellow guests, we kick things off in truly fun fashion with A Beautiful Noise, the much-anticipated new Neil Diamond musical about life and music of a generational icon.

Then on Friday, a fantastic set of choices:

Finally on Saturday, you will be treated to a choice from either Almost Famous, the musical adaptation of the popular film and its celebration of community, family, fandom and the power of music OR MJ the Musical, the electrifying new musical that takes audiences inside the creative process of one of the greatest entertainers in history.

We have more in store for you than these amazing theatrical performances!   Your trip’s featured elements include elegant 4-diamond accommodations, private town car service, round trip airfare and a behind-the-scenes exclusive chat back with some cast members following one of our shows.

Also on tap for the weekend is your choice of fascinating walking and interactive tour experiences and our traditional Q & A lunch at Sardi’s where you can meet and take photos with actors from the shows you are seeing.

There’s no need to put off that trip to New York City any longer. Get those special someones in your life together for an “ultimate getaway” and experience a weekend you won’t soon forget! 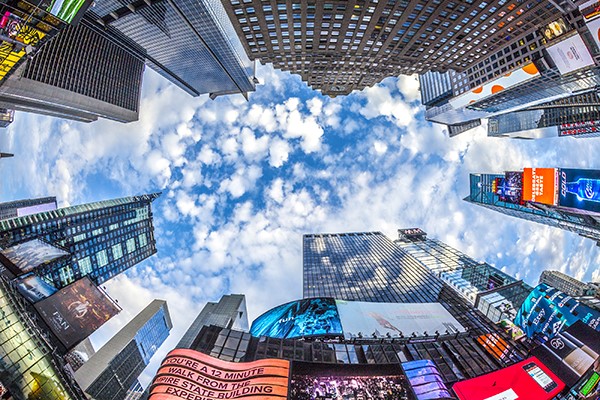