Join us in 2022 for an experience you will never forget!

The highly anticipated arrival of The Music Man on Broadway is now set to launch with previews beginning in December 2021.

Starring in the role that has been called the greatest written in musical history, Hugh Jackman along with his co-star Sutton Foster are headlining Broadway’s historic comeback story.

Below please find our very latest rundown of The Music Man excursions.

If you don’t see a “Book Now” button next to a trip, please inquire about availability.

A Broadway Across America representative will respond to any messages or emails in the order they are received.

To confirm your places for one of our strictly limited The Music Man packages starring Hugh Jackman and Sutton Foster, please select from one of the following trip dates below. Please contact us for availability if you do not see a “Book Now” button next to a trip of interest, as some spaces may open up due to the change of dates:

Along with two-time Best Actress Tony Award® winner Sutton Foster, two-time Tony Award®, Grammy Award®, and Emmy Award® winner Hugh Jackman makes his highly anticipated return to Broadway in what has often been said to be the greatest role ever created for an actor in the history of musical theater.

With Broadway having made an inspiring return after a year and a half of an extended “intermission,” is excited to share an updated schedule for our patrons to book one of our exclusive experiences built around this iconic musical.

With a long-term outlook in mind in terms of considering which shows are the best fit to complement The Music Man, the 2nd and 3rd shows choices for each package are being presented to our travelers in the months leading up to the respective dates of travel.  As detailed on the itinerary tab, each program will feature the high level of service and core trip elements our patrons have come to expect from Broadway Across America’s trip experiences.

Two-time Tony Award®, Grammy Award®, and Emmy Award® winner Hugh Jackman will make his highly anticipated return to Broadway in what is widely agreed to be the greatest role ever created for an actor in the history of musical theater: Professor Harold Hill in Meredith Willson’s beloved classic, The Music Man. Two-time Tony Award-winning musical comedy superstar Sutton Foster will star as Marian Paroo. The production, directed by four-time Tony Award winner Jerry Zaks, with choreography by Tony Award winner Warren Carlyle, will begin performances on December 20, 2021, and officially open on February 10, 2022.

One of the most universally cherished treasures of the American musical theater, The Music Man was an instant smash hit when it premiered on Broadway on December 19, 1957. It went on to win five Tony Awards, including the prize for Best Musical, and ran for 1,375 performances. The Smithsonian Institution ranks The Music Man as one of the “great glories” of American popular culture

The Music Man follows traveling salesman Harold Hill (Jackman) as he cons the people of River City, Iowa into buying instruments and uniforms for a boys band that he vows to organize, despite the fact that he doesn’t know a trombone from a treble clef. When he soon falls for the town librarian, Marian Paroo (Foster), his plans take an unexpected turn. The show features now classic tunes including “Iowa Stubborn,” “(Ya Got) Trouble,” “Goodnight My Someone,” “76 Trombones,” “Marian the Librarian” and “Till There Was You.”

Sutton Foster is one of the most extraordinary breakout stars in contemporary Broadway history.  Here Tony-winning performance as Millie Dillmount in Thoroughly Modern Millie made into one of the great, internationally recognized theatrical luminaries of our time. She’s established herself as of Broadway’s best ever “triple threats,” subsequently winning a second Tony for her astonishing turn as Reno Sweeney in Anything Goes.

“Who needs a brass section when you’ve got Sutton Foster? Her triple mastery of words, music and moves is unmatched by any performer on Broadway.”

Note: Patrons will be provided choices of shows for their second and third performances in the package. 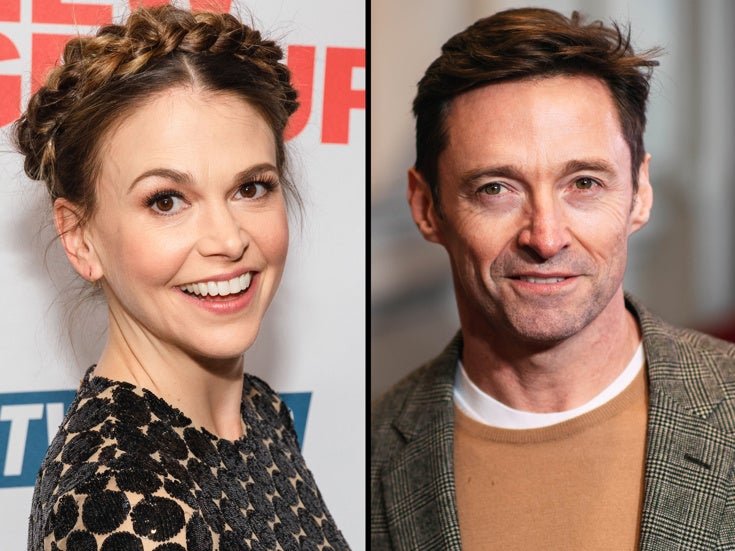 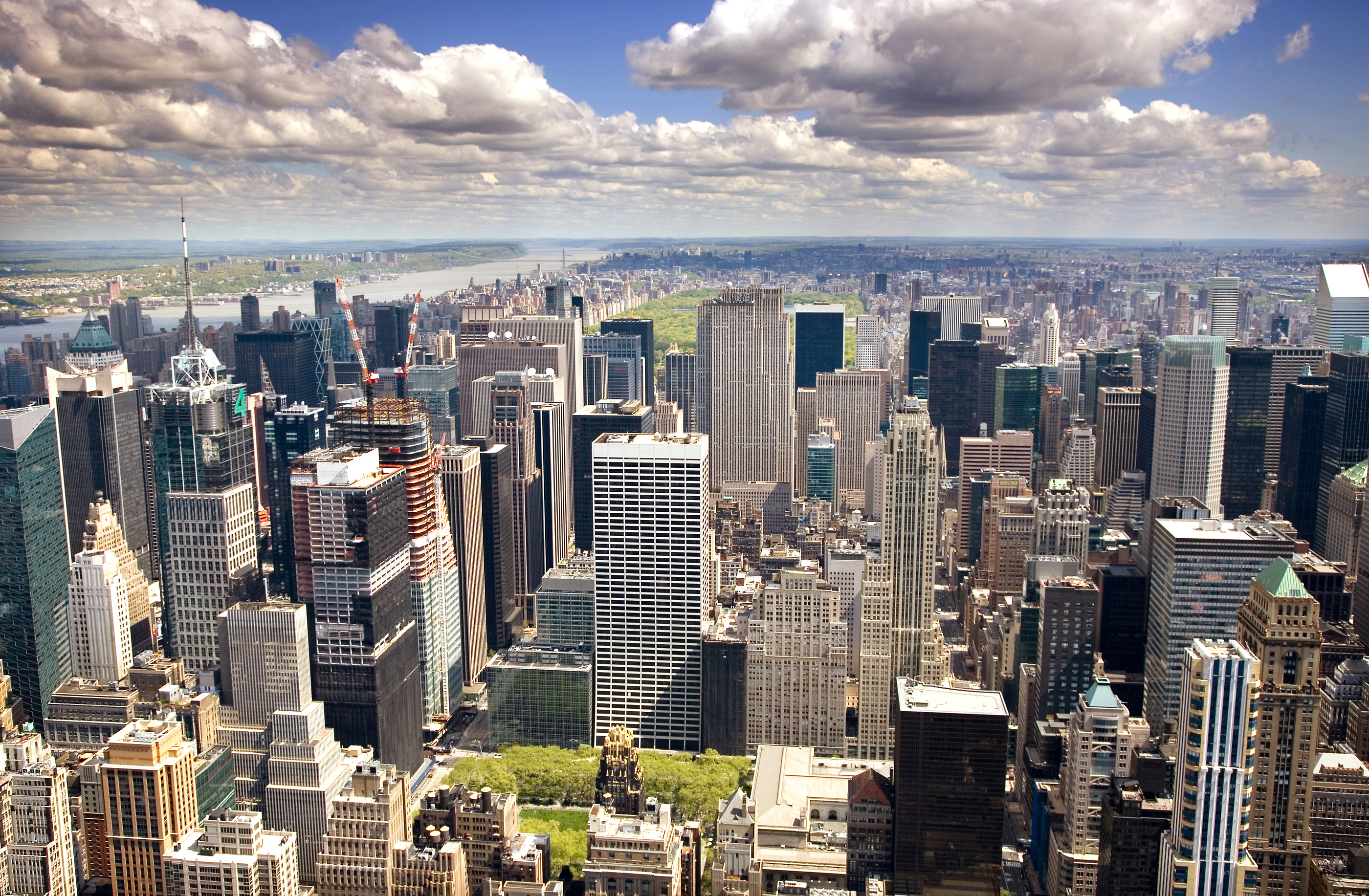 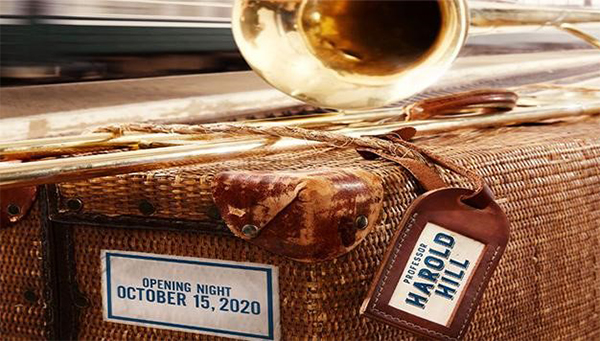 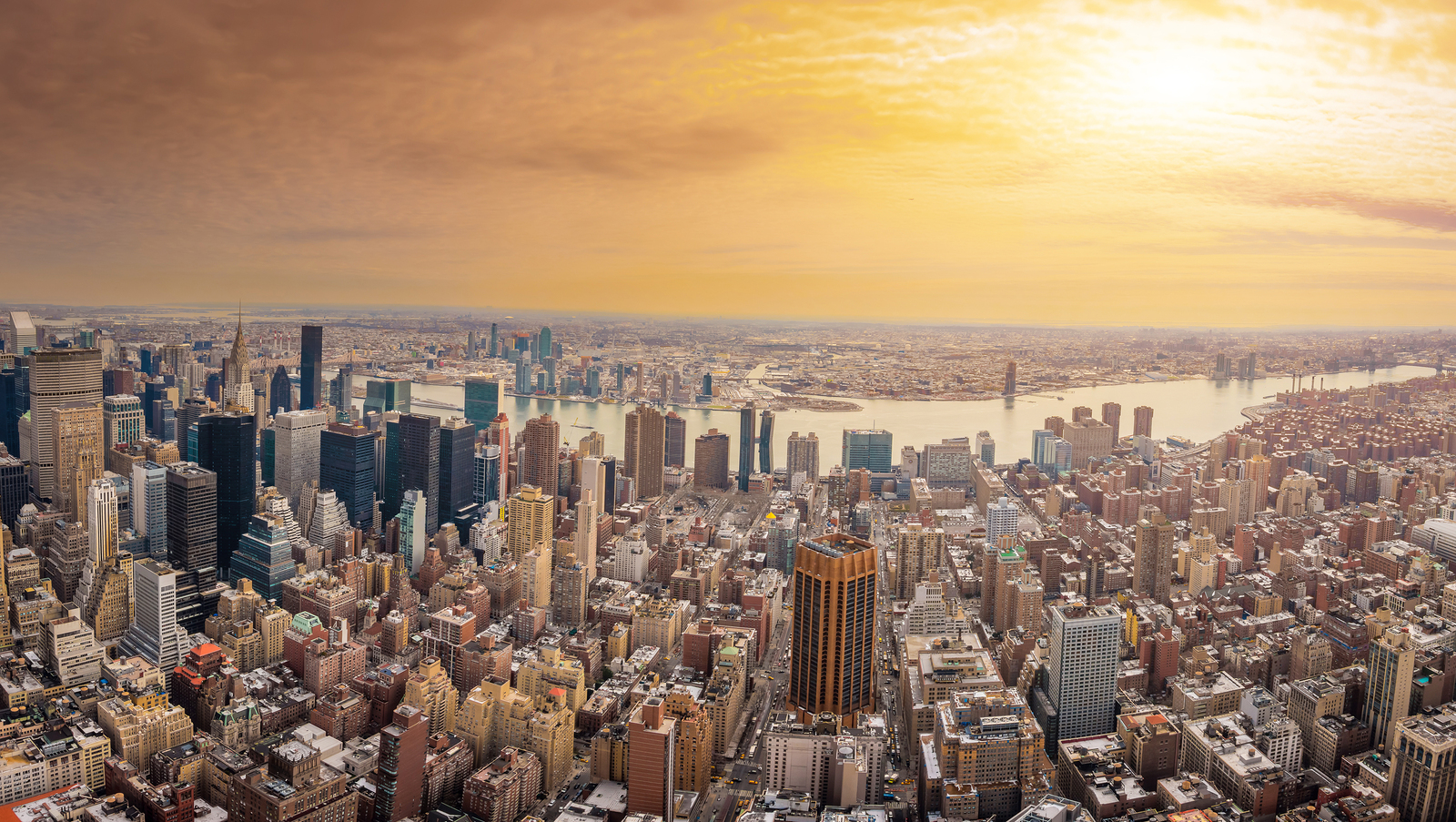 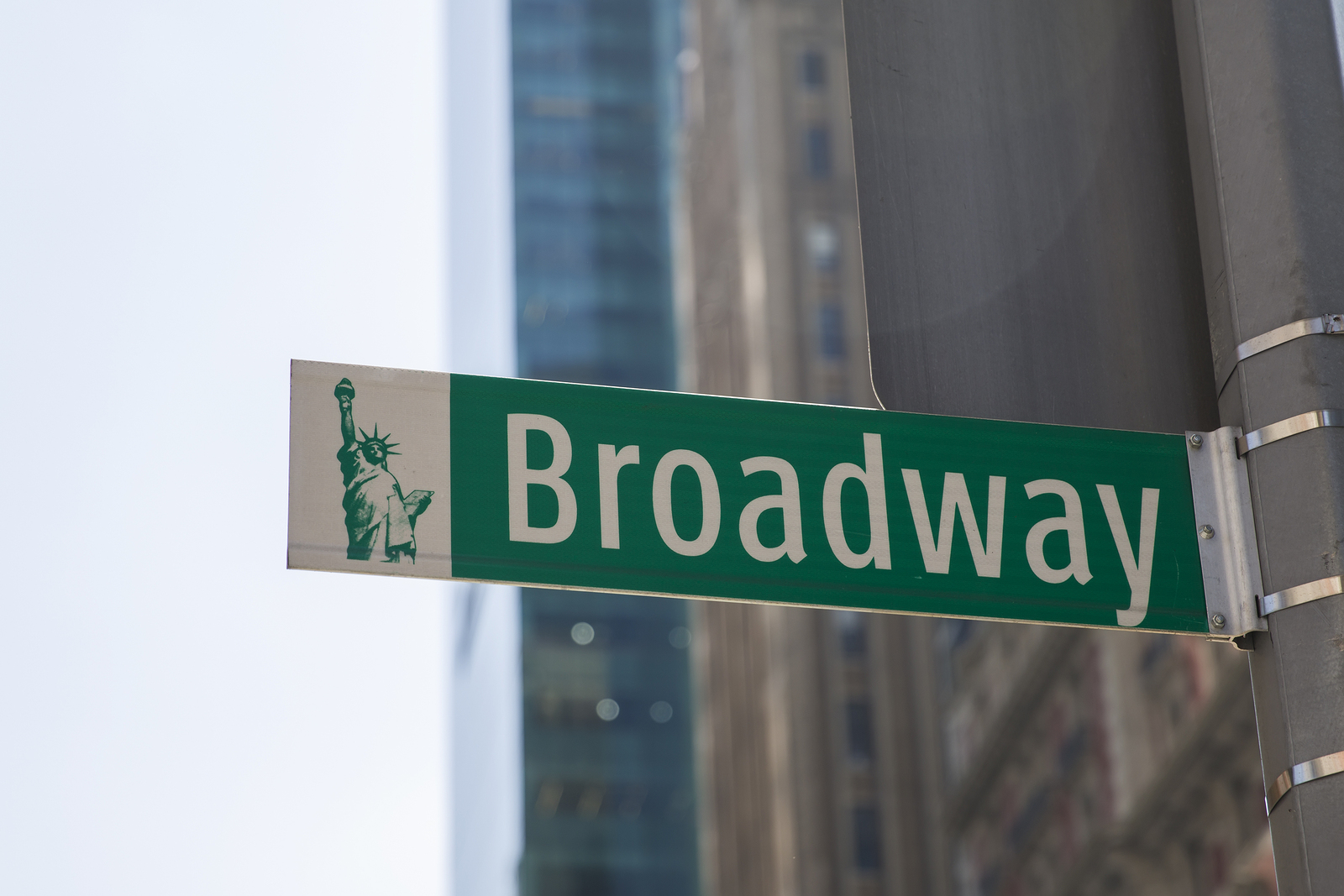 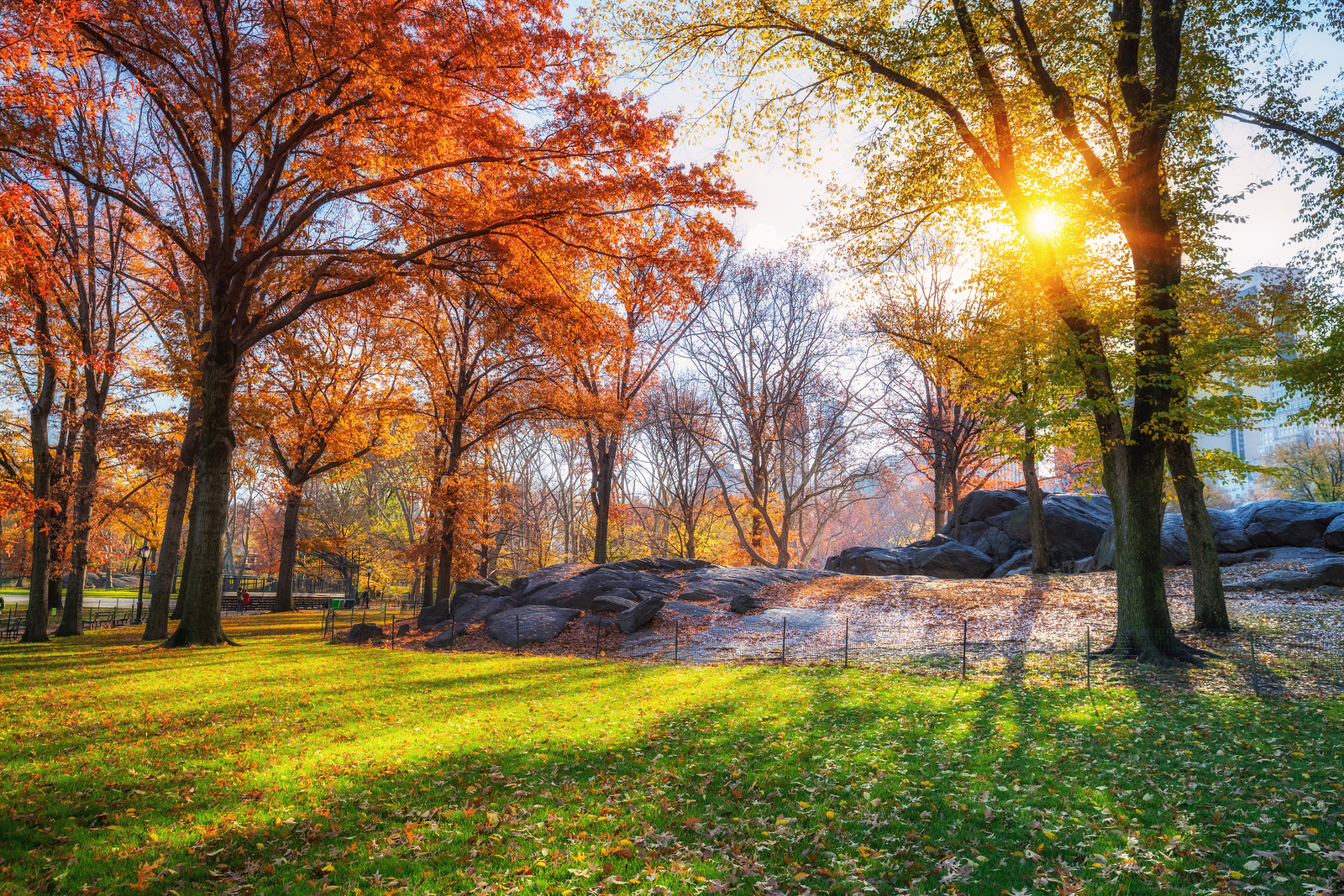 Packages H and I: